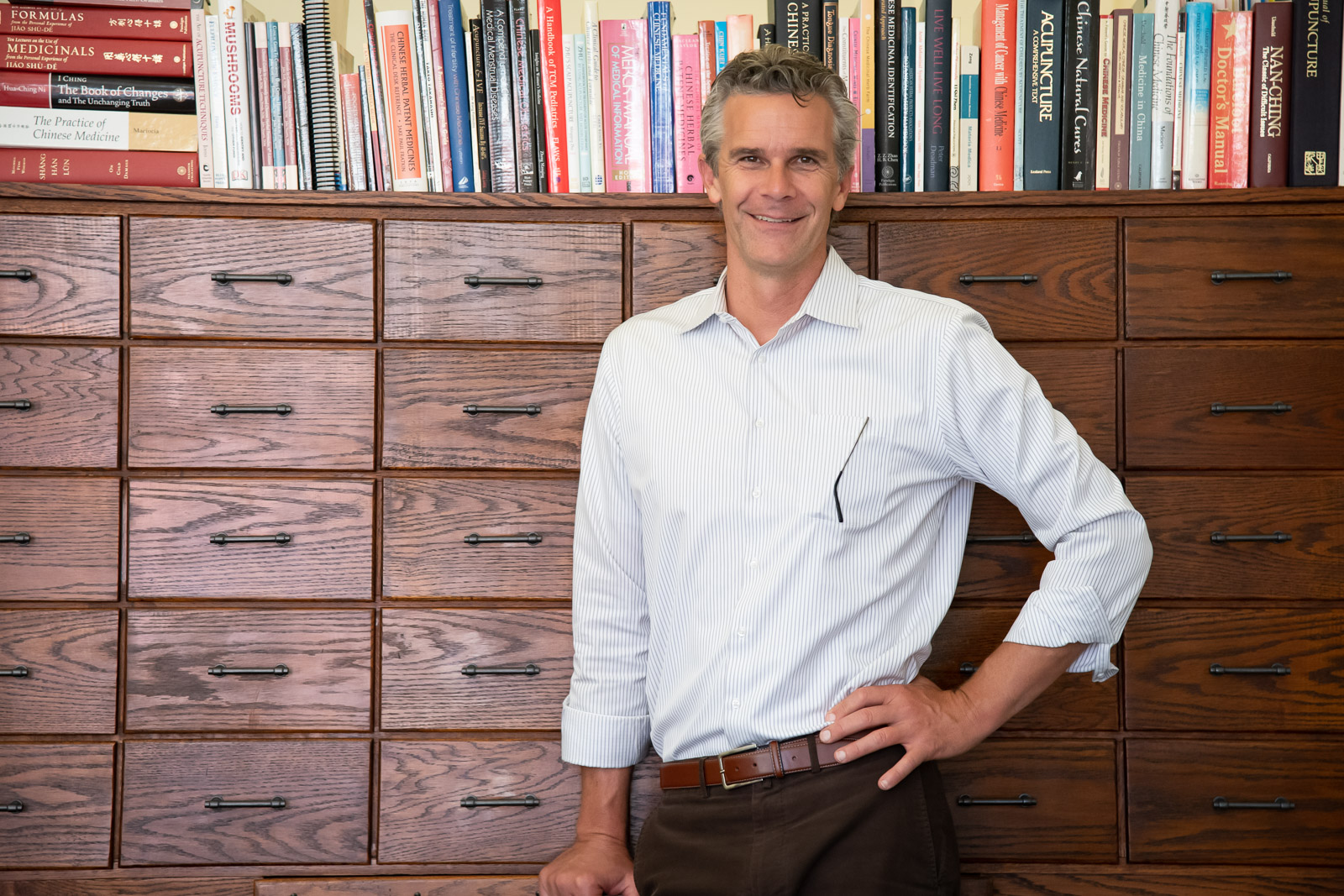 Frank has been an acupuncturist since 2005.  Over the years he has maintained a private practice as well as providing adjunct care for several clinics and hospitals.   Frank has worked collaboratively with The Pine Street Clinic, POST Wellness, The Center for Neck and Back Pain, Doctor's Hospital, and Elephant Pharmacy.  He is a Subject Matter Expert for the California Acupuncture Board and for legal disputes involving acupuncture and chinese medicine.

In 2009, Frank began making his own herbal extracts because he wanted high quality, professional herbs to give his patients.  This pursuit has lead to an additional business of Griffo Botanicals.  His extracts can now be found in 38 states and three countries.

Frank received his BA in Comparative Religion from UC Berkeley in 2001.  He received his MS in Traditional Chinese Medicine in 2005.  After completing his masters, he spent seven years studying advanced acupuncture techniques at the knee of Master Dr. Ou.